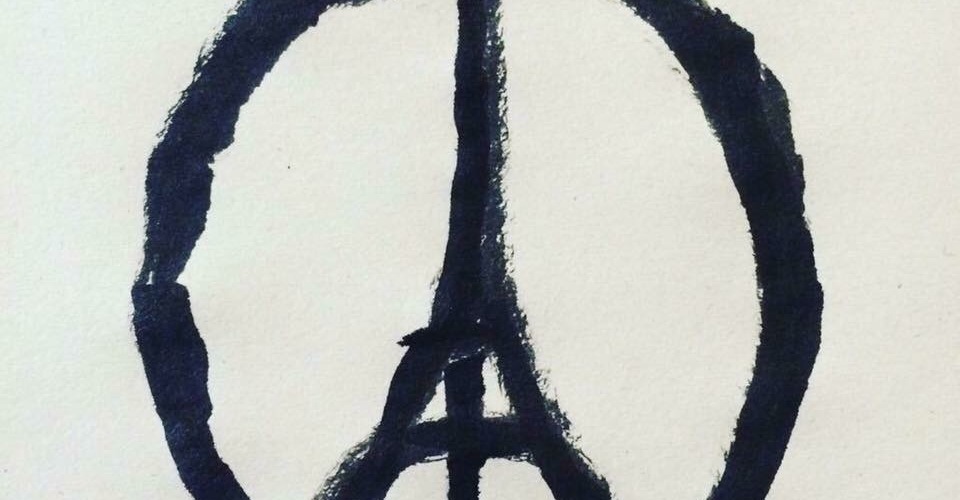 Islam itself is a religion of peace but has been changed and manipulated over the years by multiple groups claiming to be sent by so called god who wishes death and chaos upon innocent human beings in the name of sick ideology of the world being ruled by male evil creatures, served by uneducated poor raped, underestimated, and mistreated females and their children running with guns and knives on the streets. Terrorist groups are formed and gain profits out of their activities using and bribing innocent poor often uneducated people who don’t have enough bread and milk to feed their families therefore are desperate to join them and receive a brain wash course of treatment to make them belief that this is the only way to improve their lives. It’s like a Nazi’s movement which aims at everyone except their own flock of psychos. They also aim at Muslims who live in peace and are integrated part of the society but reject to follow a sick ideology.
R.I.P. innocent people who lost their lives in the vicious attack in Paris.

We must embrace our lives. We must create, compose, write, make, spread the word, educate ourselves, care and improve the equality of genders , help the most vulnerable and live!!!

You will never defeat us because we have three things you don’t have: a goodness of our hearts, conscience, and a true belief in humanity! May you burn in hell and suffer endlessly when the right time comes. The real God doesn’t improve your actions!!!

Few see the mask Fewer see past it And less walk in the shadows The world says I am one thing And that you are another I say I am nothing And yet I am still labelled. You can have my body When my mind stops saying no You can’t have my body Until my […]

Happy Pride Month to you all. June 2021. Good mental health starts at home. If you are not happy with who you are then how do you expect others to be. Accept yourself and be happy. Don’t let others get you down. Much love 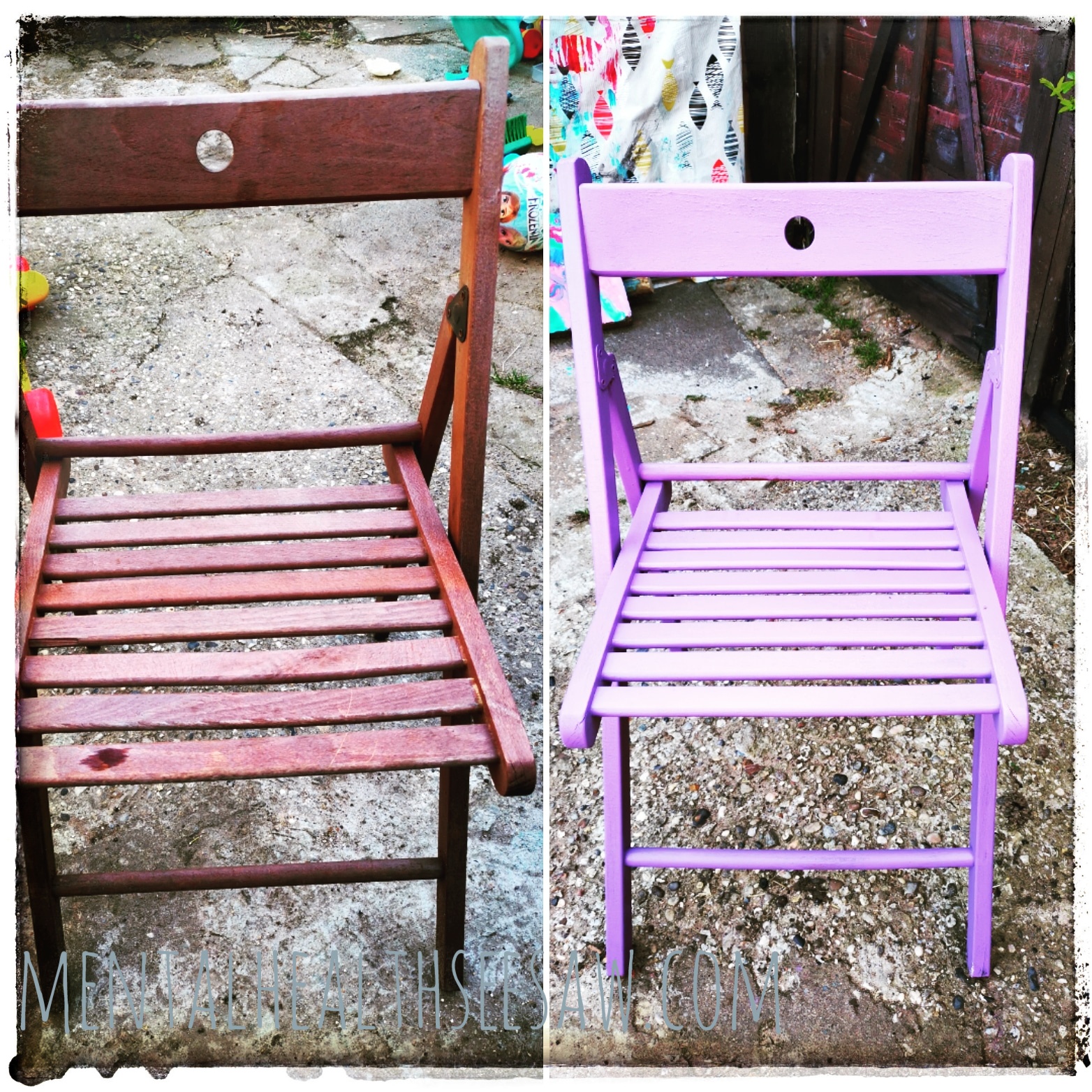 I love giving new life to furniture. Just a simple coat of paint and this old garden chair from @Ikea and a new lease of life is brought back to the chair! A little thing like this helps me feel better mentally bringing balance to my mental health see saw.

I Am Problematic – Problematique86’s Gaming SeeSaw I will be streaming alongside Peter and Ryan (Mica Travels Charity) on Twitch from 10am Saturday 27th March 2021 to 11am on Sunday 28th March. They are seeking donations for their challenge, log on to thir very own twitch  channel to watch the stream, ask questions and support them […]