Being an adult means making decisions, being responsible and appreciating time left on this Earth attracting and embracing positive energy. It also means filtering people who enter and exit your life. Adults are capable of taking care of themselves. The skid mark of pain that resides in solitude can mentally affect anyone on this planet but it doesn’t take away your brain. If you crave for company occupy yourself, meet with friends & go out  (even for a walk). If you crave for love but don’t have anyone in your life call your Mum, Dad, Nan, a cousin, a niece or any existing relative and tell them how much you love them. If you have a child focus on your child. Your child is the most amazing human being who is your closest living relative and who loves you unconditionally. Respect your friends,  never let friendship to cross boundaries to become ‘friends with benefits’ crap, do you know why? Because you will most likely become intangled in it & hurt. There won’t be any guilty sides as you have never been forced into anything or foolishly promised sky coated clouds in marshmallows.

I have been through a lot in my life. I have been taught a lot. I don’t consider myself broken or vulnerable ( as one deluded creature has insinuated). I bear the scars of my life experiences with pride and joy because they have made me of who I’m today- a strong and independent woman who embraces her life. My anxiety has always been my partner for life- my dear puppet- yet we’ve made it work in a way that has helped me and other fighters who refuse to give up same as me. At this point in my life I’m ready for a grown up relationship that will lead to start my own family of bears. I have been lucky enough to find and be blessed with a life partner and a soulmate who is ready for and wants the same thing. We both learn from our strong points & imperfections.

A state of being a deluded creature who is slowly changing in to a rotting leech is changeable and it’s only up to that poor deluded creature to start taking care of its own life leaving its past behind focusing on the present moment. 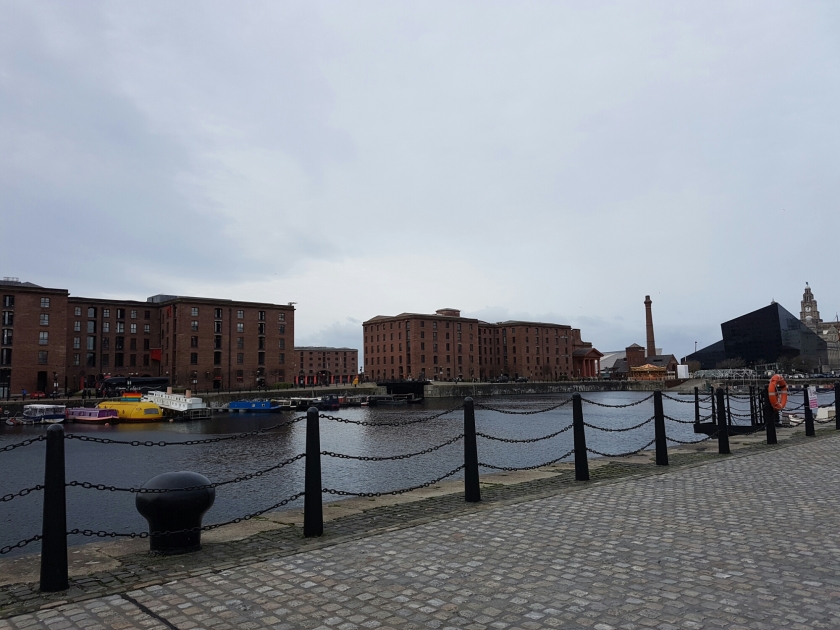 2 thoughts on “A Deluded Creature” 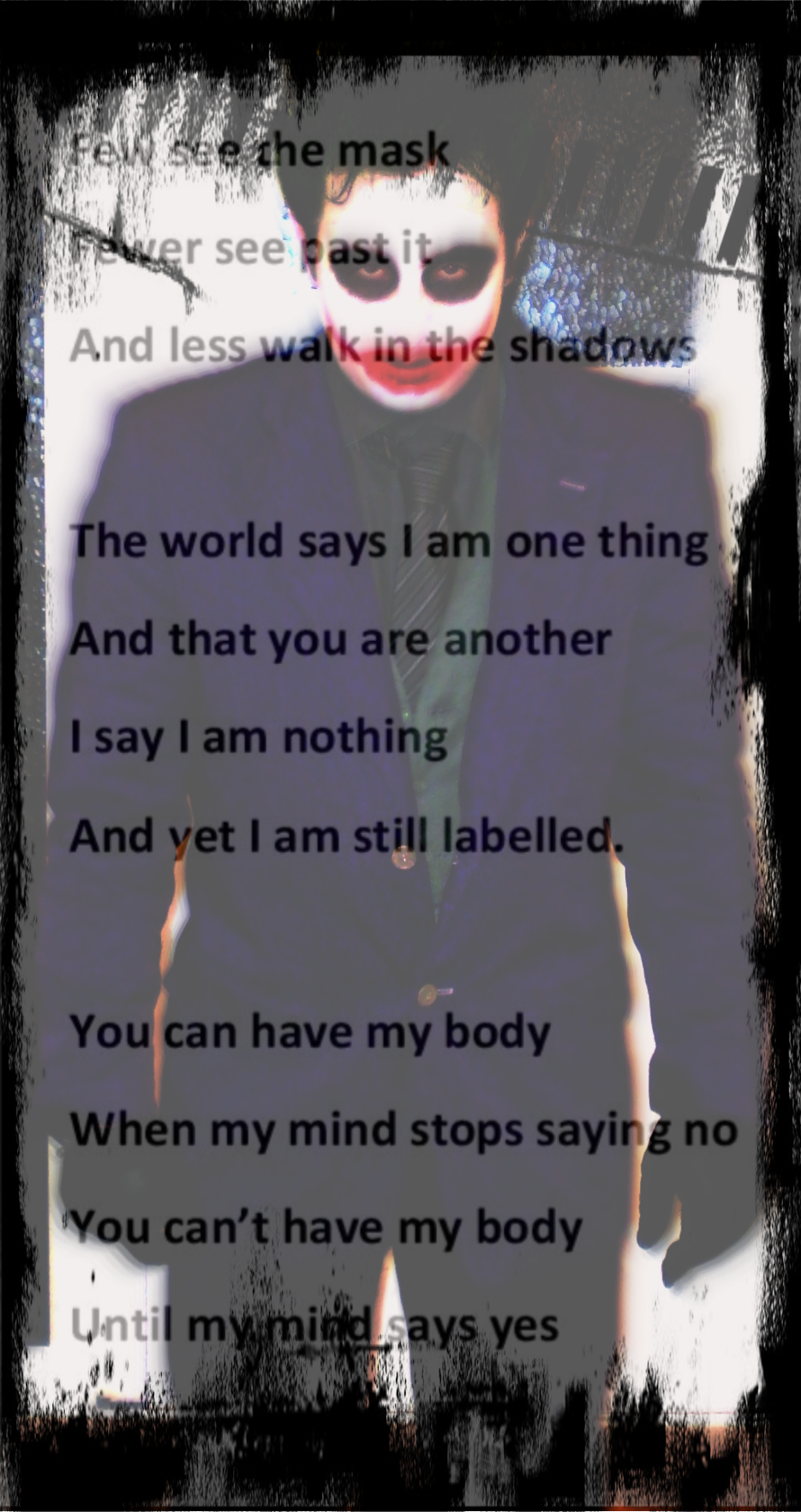 Few see the mask Fewer see past it And less walk in the shadows The world says I am one thing And that you are another I say I am nothing And yet I am still labelled. You can have my body When my mind stops saying no You can’t have my body Until my […] 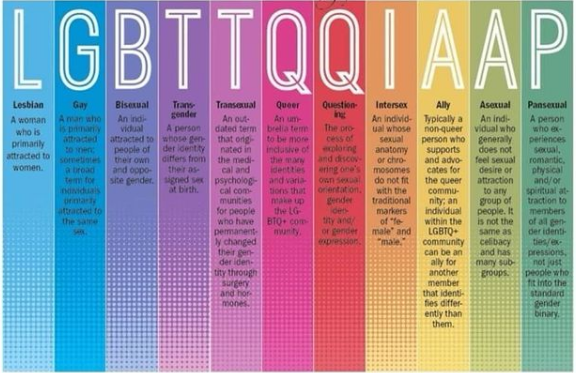 Happy Pride Month to you all. June 2021. Good mental health starts at home. If you are not happy with who you are then how do you expect others to be. Accept yourself and be happy. Don’t let others get you down. Much love

I love giving new life to furniture. Just a simple coat of paint and this old garden chair from @Ikea and a new lease of life is brought back to the chair! A little thing like this helps me feel better mentally bringing balance to my mental health see saw.

I Am Problematic – Problematique86’s Gaming SeeSaw I will be streaming alongside Peter and Ryan (Mica Travels Charity) on Twitch from 10am Saturday 27th March 2021 to 11am on Sunday 28th March. They are seeking donations for their challenge, log on to thir very own twitch  channel to watch the stream, ask questions and support them […]